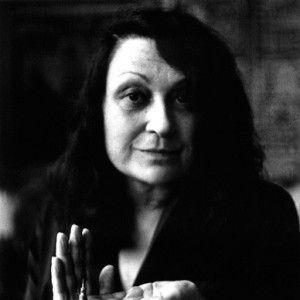 Lina Bo Bardi, née Achillina Bo (December 4, 1914 – March 20, 1992) was an Italian-born Brazilian modernist architect. A prolific architect and designer, Lina Bo Bardi devoted her working life, most of it spent in Brazil, to promoting the social and cultural potential of architecture and design. She was also famed for her furniture and jewellery designs.

Tags: Architect and designer Born in 1914 Brazilian Died in 1992