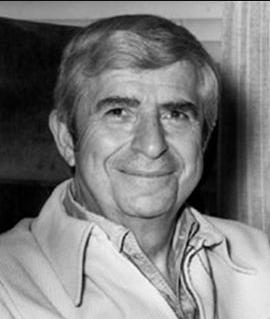 Lionel passed away on February 3, 1989 at the age of 73 in Los Angeles, California. Lionel's cause of death was cardiac arrest.

Lionel Newman was an American composer, pianist, conductor who was born on January 4, 1916.