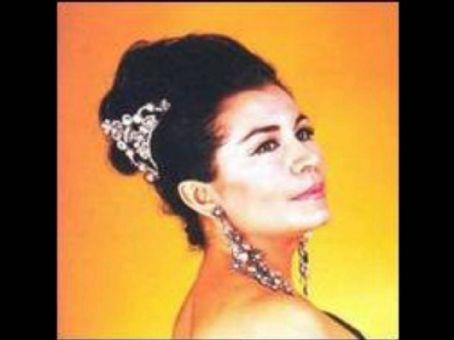 María passed away on March 24, 1996 at the age of 64 in Mexico City, Distrito Federal, Mexico. María's cause of death was pulmonary embolism.