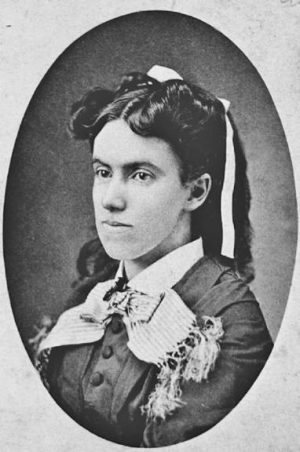 Lottie passed away on December 24, 1912 at the age of 72 in Kobe Harbor, Japan. Lottie's cause of death was starvation.

"Confederate Sister Act - The Moon Sister Spies"The story of Ginnie and Lottie Moon is a fascinating one - two sisters who cleverly and brazenly spied for the Confederates during the Civil War - and got away with it. Daughters of a physician, Ginnie and Lottie were born in v*rginia but moved to Oxford, Ohio when they were youngsters. The Moon House, shown here, is an historic site in Oxford. go to