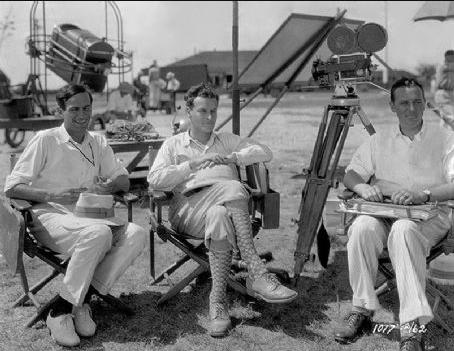 Lucien Hubbard (December 22, 1888 – December 31, 1971) was a film producer and screenwriter. He is best known for producing Wings, for which he received the first Academy Award for Best Picture. Lucien produced and or wrote ninety-two films over the course of his career. He lived in the same house in Beverly Hills until the day he died; he was an avid polo player and would frequently ride out of the stables located, in those days, at the rear of his Hillcrest Road property, to Will Rogers' house in the Palisades; he also occasionally rode his horse to Paramount Studios where he had been elevated to president shortly after the Academy Award winning Wings which he produced, was released. This film helped director William A. Wellman's rise into major studio films.