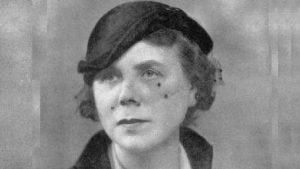 Lucy passed away in 1971 at the age of 88 in London, England. Lucy's cause of death was heart failure.

Lucy Carrington Wertheim (1883–1971) was a British Gallery owner who founded the Twenties Group of "English artists in their twenties" in 1930 and was Christopher Wood's main patron before his death.