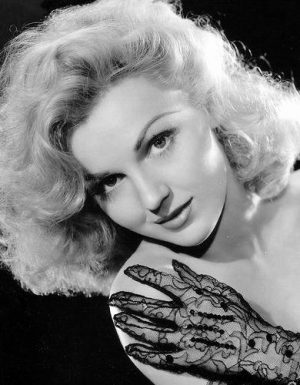 Lynn Merrick was an American actress who appeared in over 40 films during the 1940s, mainly for Columbia and Republic Studios.