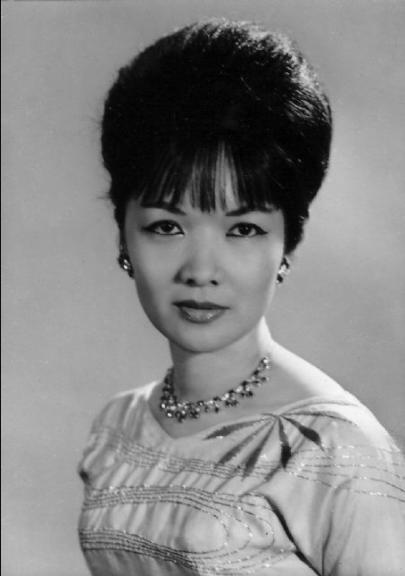 Trần Lệ Xuân (22 August 1924 – 24 April 2011), popularly known as Madame Nhu, was the de facto First Lady of South Vietnam from 1955 to 1963. She was the wife of Ngô Đình Nhu who was the brother and chief adviser to President Ngô Đình Diệm. As Diệm was a lifelong bachelor, and because she and her family lived in Independence Palace, she was considered to be the first lady.