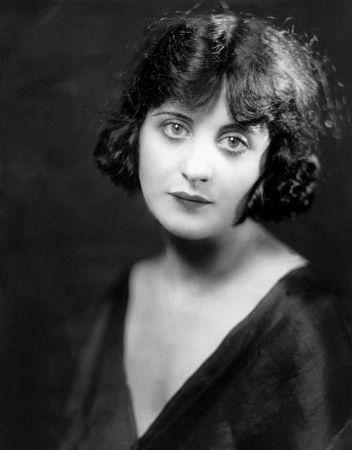 Margarita passed away on March 11, 1975 at the age of 89 in Encinitas, California, USA. Margarita's cause of death was heart disease.

Margarita FischerActive - 1912 - 1928 | Born - Feb 12, 1886 in Missouri Valley, IA | Died - Mar 11, 1975 in Encinitas, CA | Genres - Drama, Comedy, RomanceOverviewFilmographyShare onfacebook twitterBiography by Hans J. Wollstein [-]Silent-screen actress Margarita Fischer, with great fanfare, changed her Germanic-sounding name to the more American "Fisher" when America entered World War I. She was but one of several Hollywood stars who wished to disassociate themselves from the "Terrible Hun," but Margarita never went as far as Arnold Kaiser, who wisely became Norman Kerry, or screen villain Gustav Von Seyffertitz who, presumably tongue-in-cheek, briefly acted under the name "G. Butler Clonbaugh." A stage veteran formerly known as "Babe Fischer," Margarita Fischer came to films in 1910. By 1913 she was firmly established as a leading lady with Carl Laemmle's IMP organization and achieved stardom opposite Robert Z. Leonard in Robinson Crusoe and Wallace Reid in The Tribal Law. Fischer married actor/director Harry A. Pollard and together they starred in scores of one- and two-reel melodramas, including a 1913 version of Uncle Tom's Cabin. Defecting from IMP in favor of the American Film Company in 1914, the Pollards continued to collaborate on numerous programmers, most of them two-reelers of negligible quality. As two-reelers declined, Pollard formed his own company in 1916, with Fischer as the featured star of five-reel melodramas such as The Pearl of Paradise (1916) and The Butterfly Girl (1917). The company folded later that year and Fischer returned to American. Her career in serious decline by the 1920s, the Pollards invested all their energy into resurrecting it with a lavish remake of Uncle Tom's Cabin starring Fischer as Eliza, future MGM mainstay v*rginia Grey as Little Eva, and James Lowe in the title role. In production for nearly two years, Uncle Tom's Cabin finally premiered in 1927 to overwhelmingly negative reviews, with most of the blame directed towards a miscast Fischer and Pollard's old-fashioned direction. The disappointing results of Uncle Tom's Cabin, along with the advent of sound, forced Margarita Fischer into permanent retirement.