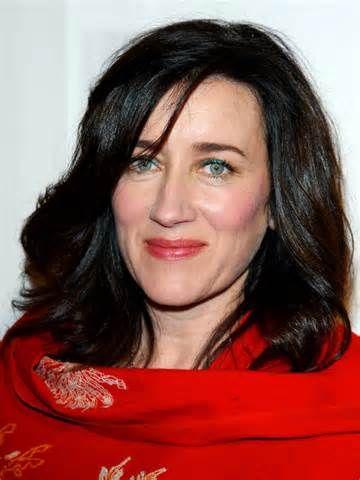 Maria is alive and kicking and is currently 57 years old.
Please ignore rumors and hoaxes.
If you have any unfortunate news that this page should be update with, please let us know using this .

Does Maria Doyle Kennedy Have the coronavirus?

Maria Josephine Doyle Kennedy (born 25 September 1964) is an Irish singer, songwriter, and television/film actress. With a singing career that has spanned nearly thirty years and an acting career that has spanned twenty five, she has established herself as one of Ireland's most prolific artists and entertainers. As an actress, she is best known for her film role as Natalie Murphy in The Commitments and for her extensive television roles as Catherine of Aragon on The Tudors, Vera Bates on Downton Abbey, and Siobhán Sadler on Orphan Black. As a musician, she is well known for her world wide hit folk albums Mütter and Sing, as well as for releasing two albums between 1989 and 1992 as part of The Black Velvet Band.