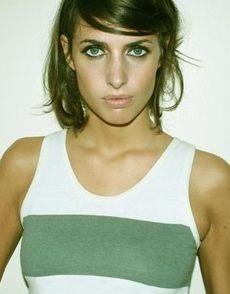 Marina is alive and kicking and is currently 39 years old.
Please ignore rumors and hoaxes.
If you have any unfortunate news that this page should be update with, please let us know using this .

On 24 June 2009, Rose married David Cholmondeley, 7th Marquess of Cholmondeley (a.k.a. David Rocksavage), 24 year her senior. It’s a first marriage for both. On 12 Oct 2009 Rose gave birth to twin boys, who were originally expected in January. The elder twin, Alexander Hugh George, bears the courtesy title of Earl of Rocksavage, while the younger is known as Lord Oliver Timothy George Cholmondeley.