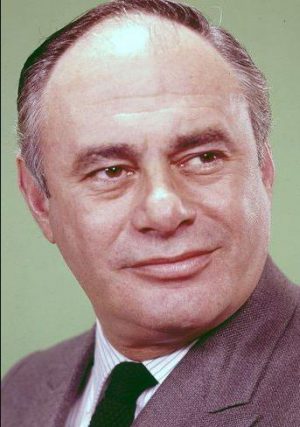 Martin passed away on February 13, 1996 at the age of 76 in Rome, Lazio, Italy. Martin's cause of death was heart attack.

Martin Henry Balsam (November 4, 1919 – February 13, 1996) was an American actor. He is best known for his film roles as Milton Arbogast in Alfred Hitchcock's Psycho, as Arnold Burns in A Thousand Clowns (for which he won the Academy Award for Best Supporting Actor), and as Juror #1 in 12 Angry Men, as well as for his role as Murray Klein in the television sitcom Archie Bunker's Place.