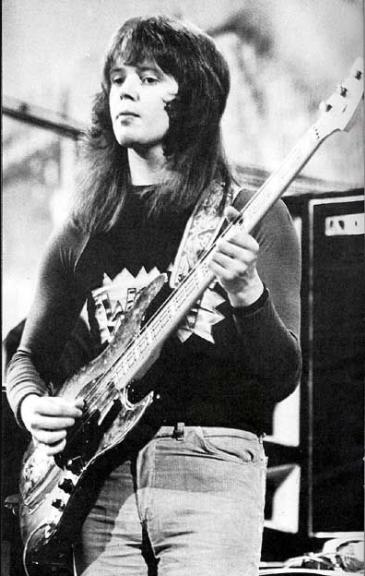 Martin Lickert got his 15 minutes while working as Ringo Starr's chauffeur, when he was asked to stand-in for departed Mother of Invention Jeff Simmons in Frank Zappa's movie "200 Motels" after the original actor Wilfrid Brambell ("Steptoe and Son", "A Hard Day's Night") turned down the role.