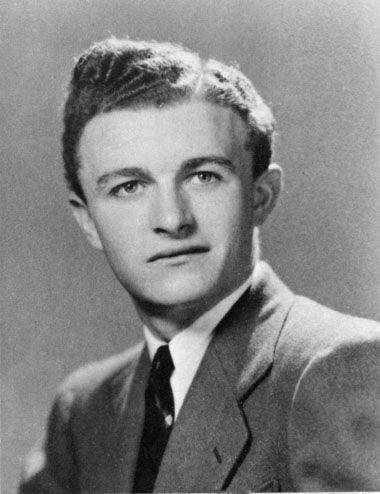 Martin Spellman (born October 8, 1925 in Des Moines, Iowa), was an American child actor active in films during the 1930s and 1940s. He made his screen debut in Test Pilot where he had an uncredited role. After that, he played Skinny in Boys Town, starring Spencer Tracy and Mickey Rooney. His film career ended in 1941. He then enlisted in United States Army Air Corp during World War II.