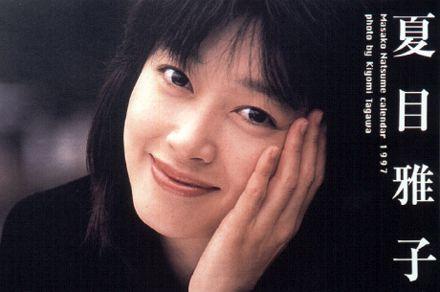 Masako passed away on September 11, 1985 at the age of 27 in Tokyo, Japan. Masako's cause of death was leukemia.

Masako Natsume (夏目 雅子, Natsume Masako, December 17, 1957 - September 11, 1985) (family name: Nishiyama) was a Japanese model and actress from Tokyo. Widely popular in Japan she gained worldwide recognition for her portrayal of Tripitaka in the TV series Monkey which is now considered a cult classic.