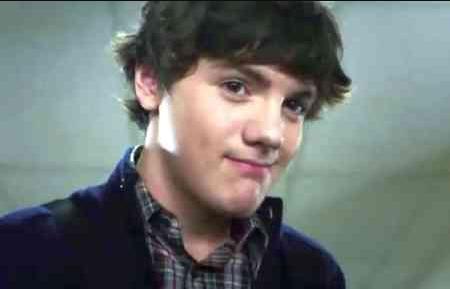 Matthew is alive and kicking and is currently 28 years old.
Please ignore rumors and hoaxes.
If you have any unfortunate news that this page should be update with, please let us know using this .

Matthew Knight (born c. 1994) is a Canadian actor who made his debut in 2002 when he played Peter in a television episode of Queer as Folk. He is best known for his role as Jake Kimble in The Grudge film series. Since then he has appeared in over a dozen television series, more than ten television movies and a number of feature-length and short films. He has been nominated seven times for a Young Artist Award and has won twice: once for his performance in Candles on Bay Street (2006) and once for his performance in Gooby (2009).