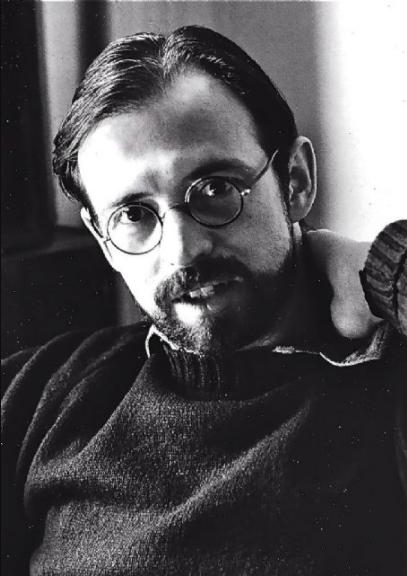 Matthew passed away in 1990 at the age of 39 in Amsterdam, NY, USA. Matthew's cause of death was aids (related complications).

Matthew Ward (1950/1951 – June 23, 1990) was an American English/French translator noted for his 1989 rendition of Albert Camus' The Stranger. He made several important alterations from the more British-toned translation (and previously only English edition) by Stuart Gilbert. Most notably he altered the quite well known opening line "Mother died today" to "Maman died today". Ward defended the alteration by noting that the more juvenile "Maman" reflects the "curious feeling he (Meursault) has for her". Other examples of Ward altering Gilbert's version include the line, "Il était avec son chien" from, "As usual, he had his dog with him" to "He was with his dog". Once again Ward felt this better reflected Meursault's character. Indeed, later in the novel Meursault notes Salamano's dog is worth no more or less than his wife.