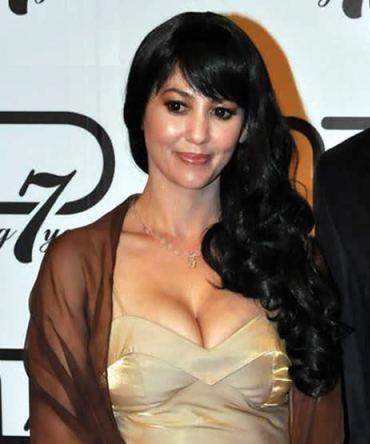 Meriam is alive and kicking and is currently 57 years old.
Please ignore rumors and hoaxes.
If you have any unfortunate news that this page should be update with, please let us know using this .

Does Meriam Bellina Have the coronavirus?

Ellisa Meriam Bellina Maria Bamboe (born 10 April 1965), better known as Meriam Bellina, is an Indonesian actress who has won three Citra Awards and acted in more than 50 films. Born and raised in Bandung, she dropped out of senior high school to begin a career as a model and actress. By the mid-1980s she was recognised as a "sex bomb" and "fantasy girl". During the 1990s she focused mostly on television series, but has produced several feature films since 2007.