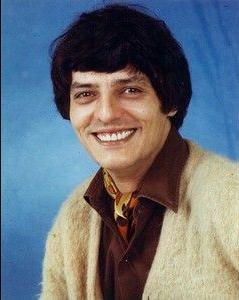 Michael George Stroka (May 9, 1938 in Passaic, New Jersey – April 14, 1997) was an American actor on soap operas like ABC-TV's Dark Shadows, in which he played Aristede, Bruno Hess, and Laszlo Ferrari from 1969 to 1970. In addition, he made a cameo appearance as a pallbearer in the MGM film, House of Dark Shadows, the first of two feature films based on the ABC soap opera.