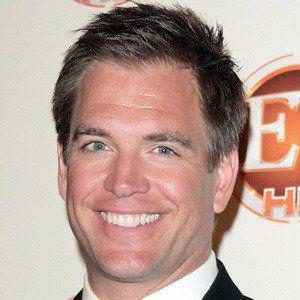 Does Michael Weatherly Have the coronavirus?