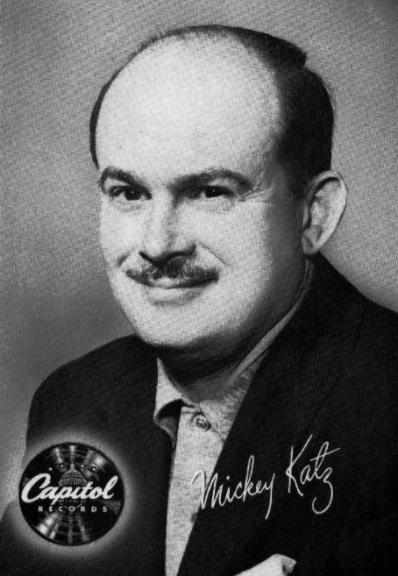 Mickey Katz (June 15, 1909 – April 30, 1985) was an American comedian and musician who specialized in Jewish humor. He was the father of actor Joel Grey and grandfather of actress Jennifer Grey.