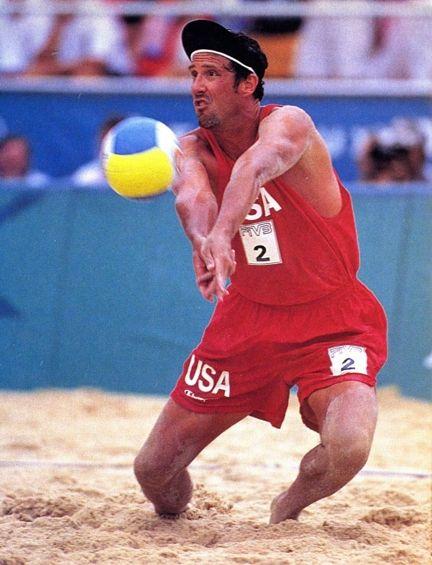 Mike is alive and kicking and is currently 65 years old.
Please ignore rumors and hoaxes.
If you have any unfortunate news that this page should be update with, please let us know using this .

Michael "Mike" Dodd (born August 20, 1957 in Manhattan Beach, California) is a well-known retired professional beach volleyball player from the United States who attended San Diego State University. With his partner Mike Whitmarsh he won the silver medal in the men's inaugural beach volleyball tournament at the 1996 Summer Olympics. Since winning silver in the 1996 Atlanta Olympics, he has worked the Olympic Games of 2000 as a beach analyst and 2004 as an indoor analyst for NBC. In 2008 Dodd coached AVP stars Jake Gibb and Sean Rosenthal in the Beijing Olympics. Dodd also captained Team USA to a win over Brazil’s best players in the inaugural AVP World Challenge in 2009.