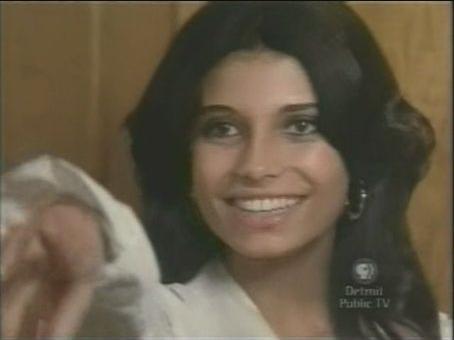 Princess Misha'al bint Fahd (1958 – 15 July 1977; Arabic: الأميرة مشاعل بنت فهد بن محمد بن عبدالعزيز آل سعود‎) was a member of House of Saud, who was executed by gunshot for alleged adultery in 1977, at the age of 19. She was a granddaughter of Prince Muhammad bin Abdulaziz, who was an older brother of King Khalid.
EducationHer family sent Misha'al bint Fahd, at her own request, to Lebanon to attend school. While there, she fell in love with a man, Khaled al-Sha'er Mulhallal, the nephew of Ali Hassan al-Shaer, the Saudi ambassador in Lebanon, and they began an affair. When, upon their return to Saudi Arabia, it emerged that they had conspired to meet alone on several occasions, a charge of adultery was brought against them. She attempted to fake her own drowning and was caught trying to escape from Saudi Arabia with Khaled. Although she was disguised as a man, she was recognized by a passport examiner at Jeddah airport.