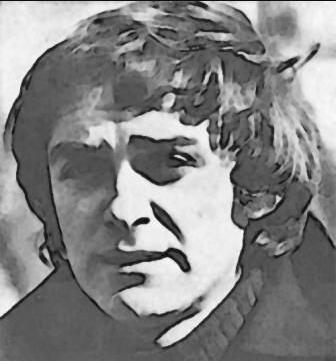 Momčilo "Momo" Kapor (Serbian Cyrillic: Момчило – Момо Капор; 8 April 1937 – 3 March 2010) was a Serbian novelist and painter. Kapor is the author of over forty novels, short stories, travel and autobiographic books and essays. He was introduced to the literary circles as the author of radio, TV and theater drama at the beginning of the sixties. His novels are on national bestseller lists. Kapor's books are translated to twenty languages. The shorts stories collection Kinoteka at three and novels The green felt of Montenegro and The last flight to Sarajevo were published in French by L'Age d'homme, Lausanne and The Mastery of Slomovic by Xenie, Vevey, Switzerland. Kapor is also the author of several screenplays. His paintings were exhibited in New York, Boston, Geneva, Frankfurt, London and other cities. He has also illustrated his own and numerous books by other authors.