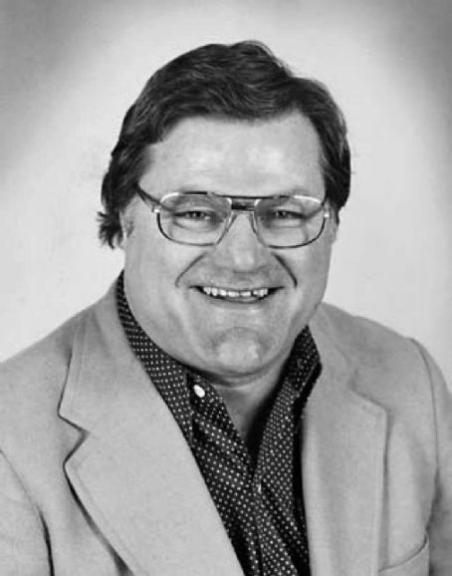 Monty Anthony Stickles (August 16, 1938 – September 3, 2006) was an American football tight end in the National Football League for the San Francisco 49ers and the New Orleans Saints. He was known during his career for his ferocity and love of playing the game.