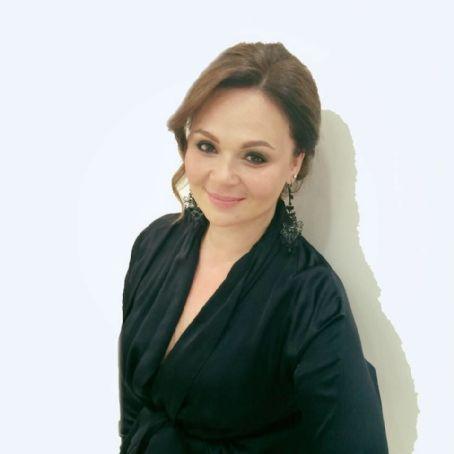 Natalia is alive and kicking and is currently 47 years old.
Please ignore rumors and hoaxes.
If you have any unfortunate news that this page should be update with, please let us know using this .

Does Natalia Veselnitskaya Have the coronavirus?

Natalia Veselnitskaya is a Russian lawyer who was born on February 22, 1975 as Natalia Vladimirovna Veselnitskaya (Russian: Ната́лья Влади́мировна Весельни́цкая, IPA: [nɐˈtalʲjə vʲɪsʲɪlʲˈnʲit͡skəjə]).
Her clients include Pyotr Katsyv, an official in the state-owned Russian Railways, and his son Denis Katsyv, whom she defended against a money laundering charge in New York. On January 8, 2019, Veselnitskaya was indicted in the United States with obstruction of justice charges for allegedly having attempted to thwart the Justice Department investigation into the money laundering charges against Katsyv.

Her June 2016 meeting with Donald Trump Jr., Jared Kushner, and Paul Manafort in Trump Tower has attracted attention related to Russian interference in the 2016 United States elections, as well as to the role of her business contacts at research firm Fusion GPS in investigating that interference.
President Donald Trump fired Bharara on March 11, 2017. In May 2017, the international money laundering case was settled with Katsyv's company, Prevezon Holdings, paying $6 million (without any admission of wrongdoing). The settlement was for less than 3% of the amount prosecutors had initially sought.
Veselnitskaya was formerly married to Aleksandr Mitusov, a former deputy transportation minister of the Moscow area.