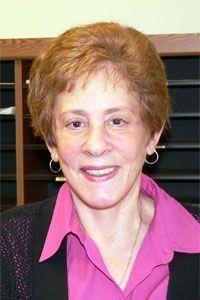 Natalie Cantor was born on April 27, 1916 in New York City, New York, USA. She was an actress, known for It Takes Two (1968), It's Your Bet (1969) and This Is Your Life (1952).
This Is Your Life was an American reality documentary series broadcast on NBC radio from 1948 to 1952, and on NBC television from 1952 to 1961. It was originally hosted by its creator and producer Ralph Edwards. In the program, the host would surprise guests and then take them through a retrospective of their lives in front of an audience, including appearances by colleagues, friends, and family.

Natalie is the sister of Marjorie Cantor, Edna Cantor McHugh, Marilyn Cantor Baker and Janet Cantor Gari. She was married to Robert Clary and Joseph Louis Metzger.
She died on December 11, 1997 in Los Angeles, California, USA.