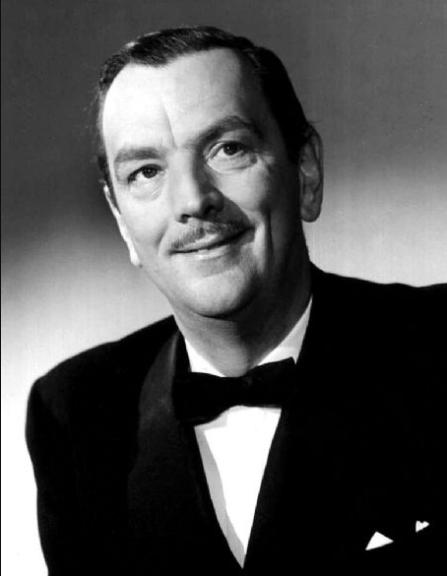 Biography by Hal EricksonBushy-moustached character actor Nicholas Phipps could be seen in countless character roles from 1932 to 1969. His busiest years were the 1950s, when he played a variety of "official" types in such films as The Captain's Paradise, Rockets Galore, and The Captain's Table. Equally active on TV, he was one of the regulars in the 1964 series Foreign Affairs. Nicholas Phipps also contributed screenplays to a number of films, including some of the best Anna Neagle-Michael Wilding vehicles and several Doctor in the House entries of the 1950s and 1960s.