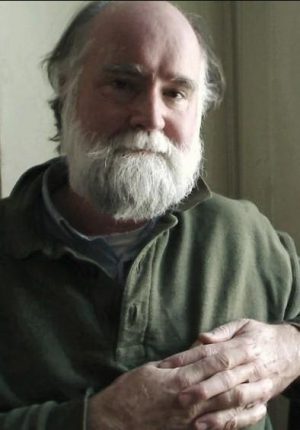 Nicholson is alive and kicking and is currently 65 years old.
Please ignore rumors and hoaxes.
If you have any unfortunate news that this page should be update with, please let us know using this .

Nicholson Baker (born January 7, 1957) is an American writer of fiction and non-fiction. His fiction generally de-emphasizes narrative in favor of careful description and characterization. He often focuses on minute inspection of his characters' and narrators' stream of consciousness. Baker has written about poetry, literature, library systems, history, politics, time manipulation, youth, and sex. He has written about libraries getting rid of books and newspapers and created the American Newspaper Repository. He received a National Book Critics Circle Award in 2001 for his nonfiction book Double Fold: Libraries and the Assault on Paper and the International Hermann Hesse Prize (Germany) in 2014. Baker has also written about and edited at . A pacifist, he has also written about the buildup to World War II.