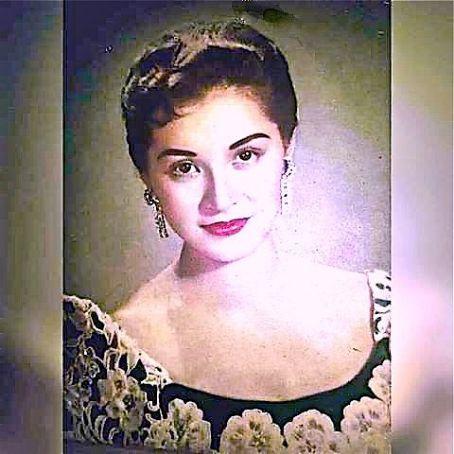 Nida passed away on November 7, 2001 at the age of 65 in San Juan City, Manila, Philippines. Nida's cause of death was murder by stabbing (in a parking lot).

Dorothy Acueza Jones (January 6, 1936 – November 7, 2001) popularly known by her stage name Nida Blanca, was a Filipina actress. She starred in over 163 movies and 14 television shows and received over 16 awards for movies and six awards for television during her 50-year film career. She was named one of 15 Best Actress of all Time by YES! magazine.