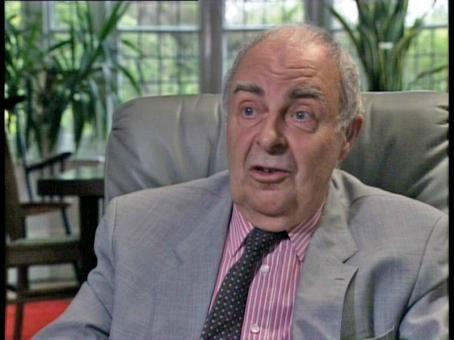 Thomas Nigel Kneale (18 April 1922 – 29 October 2006) was a British screenwriter. He wrote professionally for more than 50 years, was a winner of the Somerset Maugham Award, and was twice nominated for the British Film Award for Best Screenplay. In 2000, he received the Lifetime Achievement Award from the Horror Writers Association.