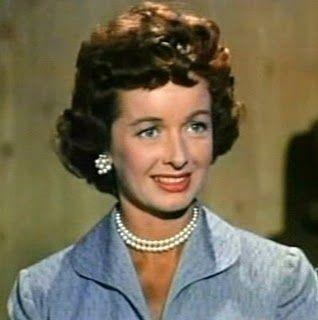 Noel passed away on July 3, 2016 at the age of 95 in Tucson, Arizona, USA. Noel's cause of death was after long illness (following an extended illness).

Noel Darleen Neill (born November 25, 1920) is an American actress in motion pictures and television. She is best known for her portrayal of Lois Lane in the film serials Superman (1948) and Atom Man vs. Superman (1950), as well as the 1950s television series Adventures of Superman. Over the decades, she has appeared in various productions of the Superman franchise, often playing the parent or other relative of one of the main characters, including the 1978 feature film, the 1980s - 90s TV series Superboy, the 1990s primetime drama Lois & Clark: The New Adventures of Superman; and in the 2006 film Superman Returns.