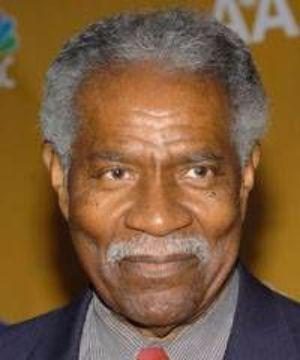 Ossie passed away on February 4, 2005 at the age of 87 in Miami Beach, Florida, United States. Ossie's cause of death was heart failure.