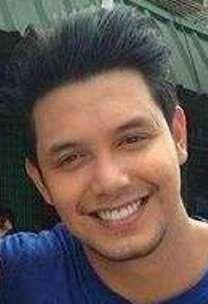 Paolo is alive and kicking and is currently 39 years old.
Please ignore rumors and hoaxes.
If you have any unfortunate news that this page should be update with, please let us know using this .

Paolo Elito Macapagal Ballesteros IV (born November 29, 1982 in Cabanatuan City, Nueva Ecija, Philippines) better known as Paolo Ballesteros is a Filipino actor, TV host, model and impersonator. He has appeared in films and several TV shows, and has been one of the co-hosts of longtime noontime show Eat Bulaga! since 2001. Currently, he is managed by talent manager Joji Dingcong who previously handled Piolo Pascual and Cogie Domingo.