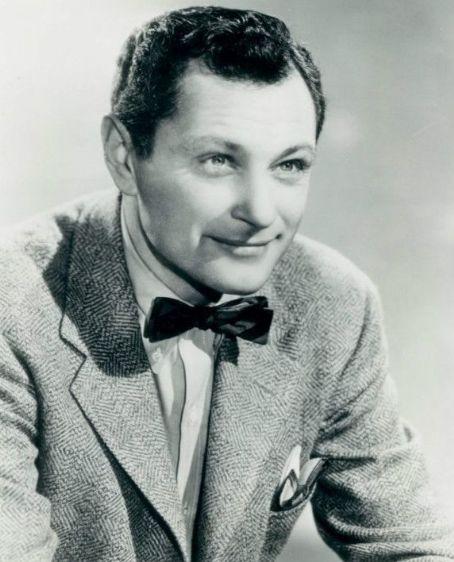 Paul Tripp (February 20, 1911 - August 29, 2002) was a children's musician, author, songwriter, and television and film actor. He collaborated with a fellow composer, George Kleinsinger. Tripp was the creator of the 1945 "Tubby the Tuba", a children's song that has become his best-known work. He authored several books, including Rabbi Santa Claus and Diary of a Leaf.