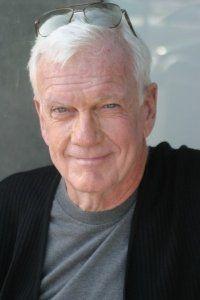 Peter passed away on April 12, 2010 at the age of 75 in Northridge, California, USA. Peter's cause of death was heart attack.

Peter Abraham Haskell was an American actor who worked primarily in television.