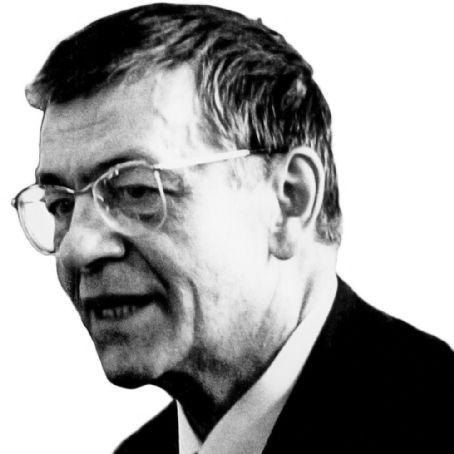 Peter Ulrich Weiss (8 November 1916 – 10 May 1982) was a German writer, painter, graphic artist, and experimental filmmaker of adopted Swedish nationality. He is particularly known for his plays Marat/Sade and The Investigation and his novel The Aesthetics of Resistance.