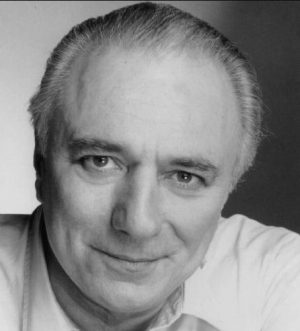 Philip Michael Bosco was born in Jersey City, New Jersey, to Margaret Remunde Thek, a policewoman, and Philip Lupo Bosco, a carnival worker. He is of Italian and German descent. Bosco graduated from Saint Peter's Prep School, 1948, and from the Catholic University of America, A.B. 1957. He served as a private in the U.S. Army Signal Corps, 1951-53. Bosco worked in a carnival and as a trailer truck driver before becoming an actor. He received the Shakespeare Society of Washington, D.C. Award (1957), won the Variety NY Drama Critics' Poll for his performance as Heracles in "The r*pe of the Belt" (1961), and received a Tony nomination for "The r*pe of the Belt".
Bosco began his career in Broadway theatre. He received a Tony Award nomination for his debut in The Rape of the Belt in 1960 and spent the next three decades supporting major stars in classic revivals like Cyrano de Bergerac, King Lear, and Twelfth Night.

Bosco has appeared regularly in the Law & Order franchise of television series, in various roles ranging from judges to lawyers to villains. (He is perhaps known for his role of Judge Joseph Terhune on Law & Order: Special Victims Unit). His film credits include Hogan's Goat, Working Girl, Children of a Lesser God, Suspect, Walls of Glass, Straight Talk, Nobody's Fool, Wonder Boys, The Money Pit, Three Men and a Baby, Milk Money, Quick Change, Angie, The First Wives Club and The Savages.