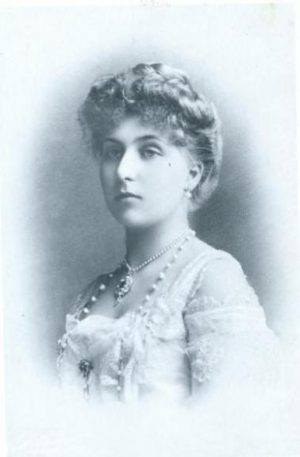 Queen Victoria passed away on April 15, 1969 at the age of 81 in Lausanne, Switzerland.

Prince Henry of Battenberg's information is not available now.

Princess Beatrice of the United Kingdom's information is not available now.

Victoria Eugenie of Battenberg was Queen consort of Spain as the wife of King Alfonso XIII. She was a granddaughter of Queen Victoria and the first cousin of King George V of the United Kingdom, Queen Maud of Norway, Empress Alexandra Feodorovna of Russia, Queen Marie of Romania, Emperor Wilhelm II of Germany and Queen Sophia of Greece. She was first cousin once removed to Queen Louise of Sweden. King Felipe VI of Spain is her great-grandson.