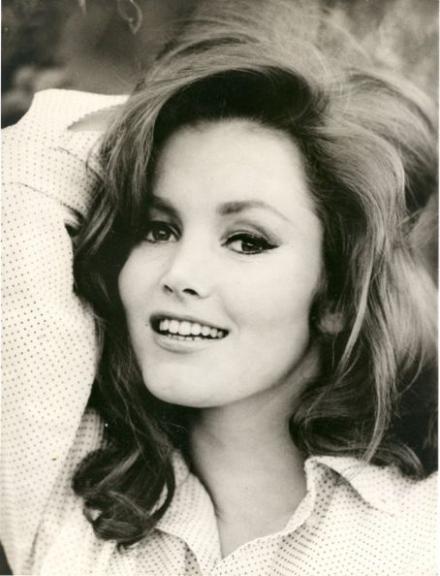 Quinn is alive and kicking and is currently 81 years old.
Please ignore rumors and hoaxes.
If you have any unfortunate news that this page should be update with, please let us know using this .

Does Quinn O'Hara Have the coronavirus?

Quinn O’Hara first saw the light of day from in an elevator, going up, in Edinburgh, Scotland and she has had her "ups" and "downs" ever since. Seriously, she was born on an elevator, etc. Over the years Quinn has had the pleasure of working with some of the greats. Bob Hope, Red Skelton, Jerry Lewis, Jack Lemmon, John Forsythe, Henry Fonda, Basil Rathbone among others, in the comedy arena and Charles Boyer, Ben Gazarra, Raymond Burr, Keenan Wynn, Lon Chaney to name a few, on the more serious side. Special mention to John Astin for whom she did “Prelude” which was nominated for an Academy Award. That lead, after much world travel, to a decision to stay in London where she "trod the boards" with Siobhan McKenna, Ireland`s most revered actor, and Nigel Patrick in the West End and had the pleasure of working with Roger Moore, Michael Billington Lois Maxwell and many other famous TV personalities.. Quinn also had the good fortune to work with the incomparable Vincent Price in "Cry of the Banshee" while there. In 1970 she was off to Amsterdam where she starred in Scorpio Film’s “Rubia`s Jungle” for Pim De La Parra and Wim Verstappen the very talented Dutch cinema team along with, Charles Gormley, author, coincidentally a fellow Scotsman. The movie was the Dutch entry in the 1970 Edinburgh Film Festival. In 2004 she played herself in an art film "Me Miami and Nancy" Along with Ringo Starr, Cloris Leachman and Steve Tyler to name just a few. After extensive traveling, Quinn finally became a citizen in 1992. She regrets losing much of her memorabilia on the way. Today, her many interests include, ballroom dancing, which she used to teach, gardening languages and she still enjoys Tai Chi, as well taking care of her pets, currently, cats and a small dog. Among other things, this past year Quinn has completed co-writing a book, no not her biography. It`s a book about a cat and a dog and that is all she will disclose at this time. She does say, however that is a lot of fun and hopes to have it ready for publication by the end of this year. You can catch up with those details when done on Facebook.