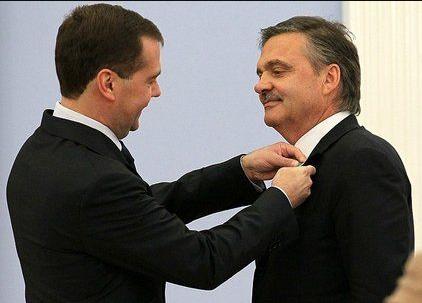 Rene is alive and kicking and is currently 72 years old.
Please ignore rumors and hoaxes.
If you have any unfortunate news that this page should be update with, please let us know using this .

René Fasel DMD (born 6 February 1950) is a Swiss dentist and ice hockey official. He started his ice hockey career as a player for HC Fribourg-Gottéron, in 1960, and became a referee in 1972 and president of Switzerland's ice hockey federation in 1985. In 1994 he was elected president of the International Ice Hockey Federation (IIHF), a position he still holds. He became a member of the International Olympic Committee and was the first ever representative of ice hockey. In 2008, he was elected the winter sports representative on the IOC's Executive Board.