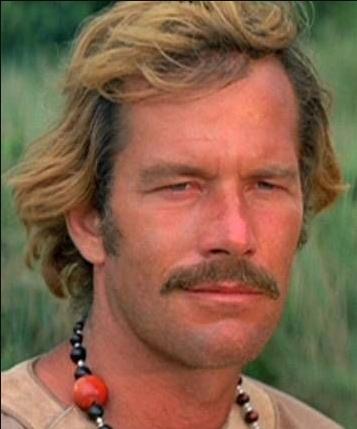 Richard is alive and kicking and is currently 87 years old.
Please ignore rumors and hoaxes.
If you have any unfortunate news that this page should be update with, please let us know using this .

Does Richard Harrison Have the coronavirus?

Richard Harrison (born May 26, 1936) is an American actor and occasionally a writer, director and producer. Born in Salt Lake City, Utah, Harrison left for Los Angeles at 17, where he found work first at the Vic Tanny and Bert Goodrich gyms. Many people working in the film industry trained at the gym and these encounters led Harrison to study acting. In 1961 he married Loretta Nicholson, the daughter of American International Pictures co-chief James H. Nicholson. He is of the Mormon faith.
He appeared in a Santa Monica stage production, then in TV, then in small parts in feature films. Harrison worked at Twentieth Century Fox under acting coach Sandy Meiser where he made an appearance at the beginning of South Pacific along with Tom Laughlin and Ron Ely.

He eventually signed a three-film deal with American International Pictures, which led him to Italy, where he remained for almost three decades, appearing in sword and sandal films, then Eurospy films and spaghetti westerns. Formal acting studies set Harrison apart from other muscular American actors working in Italy in the early 1960s, such as Brad Harris and Steve Reeves, with whom he is often grouped.