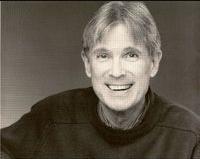 Robert passed away on March 10, 2012 at the age of 69 in Elgin, Illinois. Robert's cause of death was cancer combined with the devastating effects of huntington's disease.

Robert I. Browning Sr.'s information is not available now.