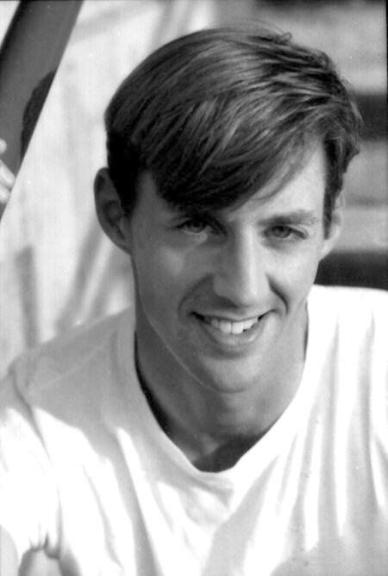 Robert is alive and kicking and is currently 59 years old.
Please ignore rumors and hoaxes.
If you have any unfortunate news that this page should be update with, please let us know using this .

Robert Child grew up in New England and is a graduate of the University of Massachusetts at Amherst. He began his career in television in 1984 in Phoenix, AZ then moved on to Boston and eventually New York in 1992.He is the winner of more than 20 national film making awards including; five Telly Awards, two CINE Golden Eagles, a Best Director Award at the New York Independent Film Festival and a Special Jury Award at Worldfest Houston. This year, 2011, it was announced that Rob has been selected to receive the highly coveted Lifetime Achievement Award in the Arts from the Bucks County Chamber of Commerce.Rob's films have mainly focused on military history. From 2001 -2003 he released a series of highly regarded and award-winning Civil War films including Gettysburg: The Boys in Blue and Gray and the docudrama Gettysburg: Three Days of Destiny.Lincoln and Lee at Antietam - The Cost of Freedom, narrated by Ron Maxwell, released in early 2006 and secured his highest recognition to that date. Out of 850 entries in the Feature Documentary category at Worldfest Houston, Lincoln and Lee, was the lone recipient of the coveted Special Jury Award for Feature Documentary. In addition, the film secured the highly regarded CINE Golden Eagle Award.Silent Wings - The American Glider Pilots of World War II, released in 2007 and narrated by Hal Holbrook, covered American glider pilot exploits throughout all of WWII. Silent Wings secured Rob his second CINE Golden Eagle Award. The day of it's release the film screened in the Congress of the United States.In 2007 and 2008, Rob directed Toronto-based Stornoway Productions, World War I Canadian epic, Dominion Day. The film focused on General Sir Arthur Currie and his Canadian Corp in the last 100 days of WWI.The film releases in 2011.In 2010 and 2011, Rob wrote and directed two films; The Wereth Eleven and USS Franklin: Honor Restored. The Wereth Eleven screened to a nationwide television audience on the National Geographic Channel in February and premiered at the National World War II Museum three days later. USS Franklin: Honor Restored, is narrated by the legendary, Dale Dye, who has worked with Stephen Spielberg on all his war films. The film tells the emotional story of most decorated crew in United States Naval history.