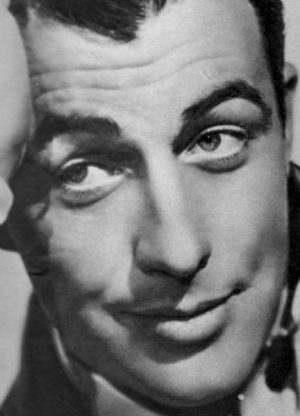 Robert Taylor was an American film and television actor who was one of the most popular leading men of his time.