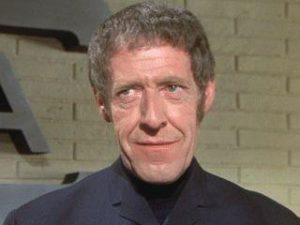 Robin passed away on January 14, 1999 at the age of 79 in Wandsworth, London, England. Robin's cause of death was respiratory failure..