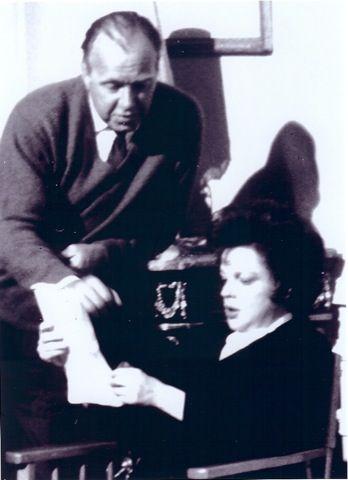 Ronald passed away on June 16, 2010 at the age of 99 in Los Angeles, California. Ronald's cause of death was complications from a fall.

Ronald Elwin Neame CBE BSC (23 April 1911 – 16 June 2010) was an English film cinematographer, producer, screenwriter and director. As cinematographer for the British war film One of Our Aircraft Is Missing (1943), he received an Academy Award nomination for Best Special Effects. During a partnership with director David Lean, he produced Brief Encounter (1945), Great Expectations (1946), and Oliver Twist (1948), receiving two Academy Award nominations for writing.