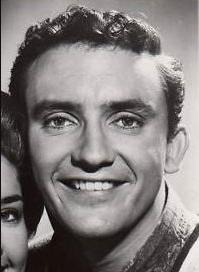 Ronnie passed away on November 14, 2007 at the age of 72 in Pacific Palisades, California. Ronnie's cause of death was cancer.

Article appears to be, in large part, copied from NYT obituary, in violation of copyright law and content guidelines.