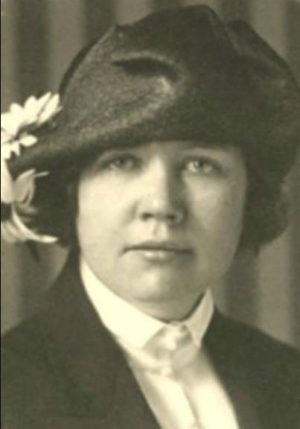 Rose Wilder Lane was an American journalist, travel writer, novelist, and political theorist and the daughter of American writer Laura Ingalls Wilder. Along with Ayn Rand and Isabel Paterson, Lane is noted as one of the founders of the American libertarian movement.