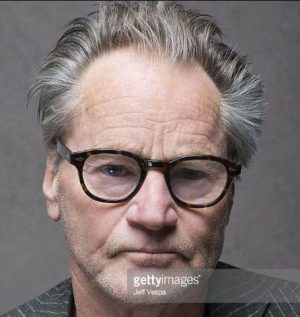 Samuel Shepard Rogers III, known professionally as Sam Shepard, was an American playwright, actor, author, screenwriter, and director, whose body of work spanned over half a century. He was the author of forty-four plays as well as several books of short stories, essays, and memoirs. Shepard received the Pulitzer Prize for Drama in 1979 for his play Buried Child. He was nominated for an Academy Award for Best Supporting Actor for his portrayal of pilot Chuck Yeager in The Right Stuff. Shepard received the PEN/Laura Pels International Foundation for Theater Award as a master American dramatist in 2009. New York described him as "the greatest American playwright of his generation."